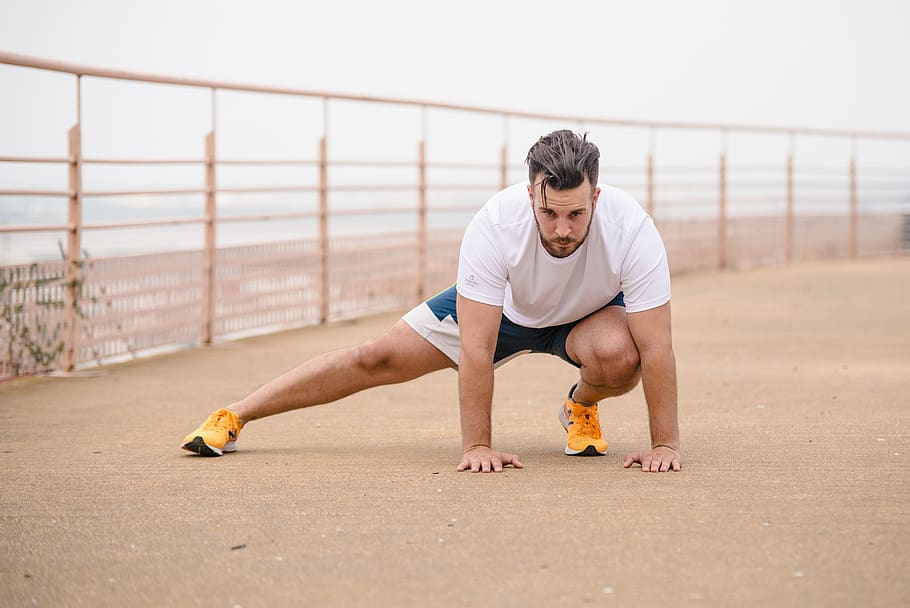 The closer you get to the time of vacation, the more some situations come to our attention: after months in which we postponed and postponed, the bacon has come before everyone’s eyes, not because we have chosen to wear shirts of a couple of sizes less of ours but because the light clothes show the silhouette that the winter had comfortably hidden under jackets, coats and sweaters.

Of course, the critical areas affect both sexes but as far as man is concerned, the main problem is represented by the so-called love handles.

We often hear that it is a particularly old and therefore sedimented and more stubborn fat to be disposed of … but the reality is different: the fat cells are continuously renewed and participate in lipolytic phenomena – of fat demolition – and lipogenic – of formation again adipose tissue -.

If calorie balance is the key to understanding this balance, why then in some areas do you lose less weight and tend to gain weight more easily?

The scientific explanation of the male fat

Hormones and circulation represent two factors to be taken into absolute consideration and as a first analysis we can distinguish two types of individuals, those with an android tendency and those with a gynoid tendency.

This distinction concerns not only overweight people but also those in a normal weight situation: the android morphotype is more common in male subjects and tends to accumulate fat in the upper part of the body while the gynoid, more typical of women, piles especially in the region of the buttocks and femur.

The most difficult fat to counteract is the gynoid one because cellular turn-over occurs more slowly over time. It is therefore more difficult for women to lose weight at key points than for us men.

The distribution of hormones favors or limits the accumulation of fat in certain areas due to some receptors with which they react chemically, resulting in a more lipolytic or more lipogenic stimulus.

Diet and training generate a slimming effect by stimulating a greater presence of catecholamines which are the hormones that deal precisely with the breakdown of fat (while sexual, thyroid, GH hormone and cortisol work mostly in synergy).

Hormones and blood circulation: the cause of love handles
Physical activity and therefore an adequate diet characterized by a negative calorie balance, (which consists in taking fewer calories than those burned) are certainly part of a functional and effective weight loss program.

As regards circulation, however, we take note of a fundamental parameter to improve the management of the most critical areas such as male bacon.

The greater the flow of blood, the lower the tendency to accumulate fat and vice versa: this happens because an increase in blood flow decreases the deposit of fatty acids transformed into triglycerides – and the blood flow is regulated by the same receptors that determine the metabolism of fat cells.

This makes us realize that feeding alone cannot be sufficient: it is very important to stimulate correct circulation which instead is directly promoted by physical activity, thus alleviating vasoconstriction and reducing fat.

Targeted physical activity on the abdomen can certainly be a winning workout, but we must not forget the importance of following a physical activity that involves all the rest of the muscles: only in this way will you have tangible results in less time. 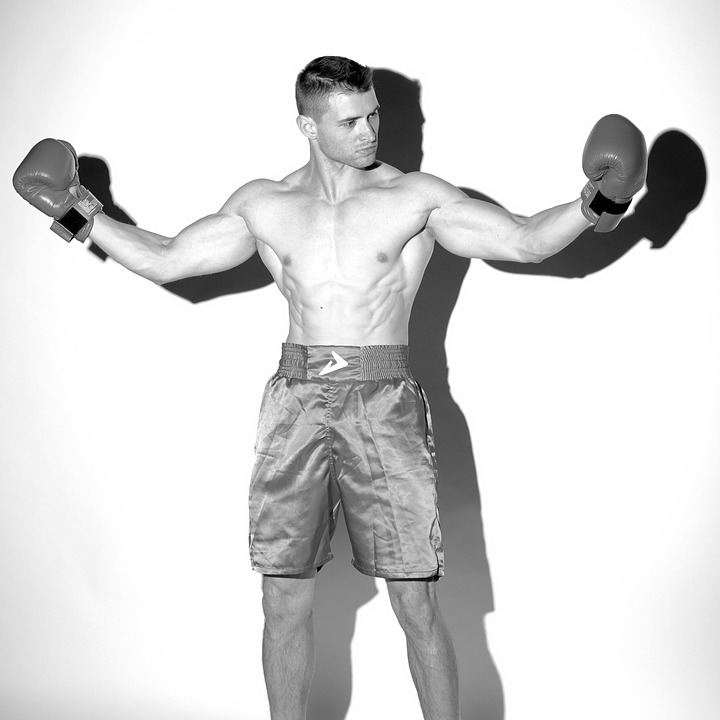 A healthy lifestyle, based on a balanced diet and physical activity, contributes significantly to the well-being of the body. Not only by removing the risk of heart disease, weight gain and other ailments, but also by improving sexual life.

In fact, regularly practicing a sport can have a great influence on bedroom performance, as confirmed by some recent research. But how can movement and a trained physique help sex?

Sports that improve sex: what they are

Playing a sport regularly allows you to balance some body functions, improving performance at a general level.

Continued physical activity, in fact, is the main weapon to combat weight gain, reduce stress, improve blood circulation and endurance. All factors that, as well known, can contribute to guaranteeing a more rewarding sexual performance.

In particular, it seems that a workout that includes both aerobic activity – such as 30 minutes of jogging three times a week – and muscle strengthening – such as weight lifting – can extend intimacy with your partner by several minutes.

In detail, aerobic training has effects from the first days, with better breathing and a reduced sense of fatigue, while muscle strengthening has effects especially in the long run. At the same time, better athletic training also allows you to enjoy greater body elasticity, useful for launching experimentation without a hitch with your partner.

But that’s not all, since reducing stress levels, stimulating the production of hormones such as serotonin and oxytocin, sport also reduces worries and anxieties, such as widespread performance anxiety. A peaceful mind naturally makes the couple’s intimate life better.

Regular sport can have really evident effects especially on the male gender, also because men are more prone, starting from middle age, to problems such as being overweight and the accumulation of cholesterol in the veins and arteries.

Of the issues that strongly affect sex, both by reducing resistance and by facilitating erectile disorders: the well-being of the vascular system, in fact, is essential to guarantee satisfactory erections.

In a study conducted in 1990 and published in the Archives of Sexual Behavior, it emerged that physical activity is truly able to improve sexual response.

This is because sport, especially if continuous over time, improves the production of testosterone, the main male hormone, thus increasing desire, self-esteem, confidence in courtship, sexual appetite and quality of erection. 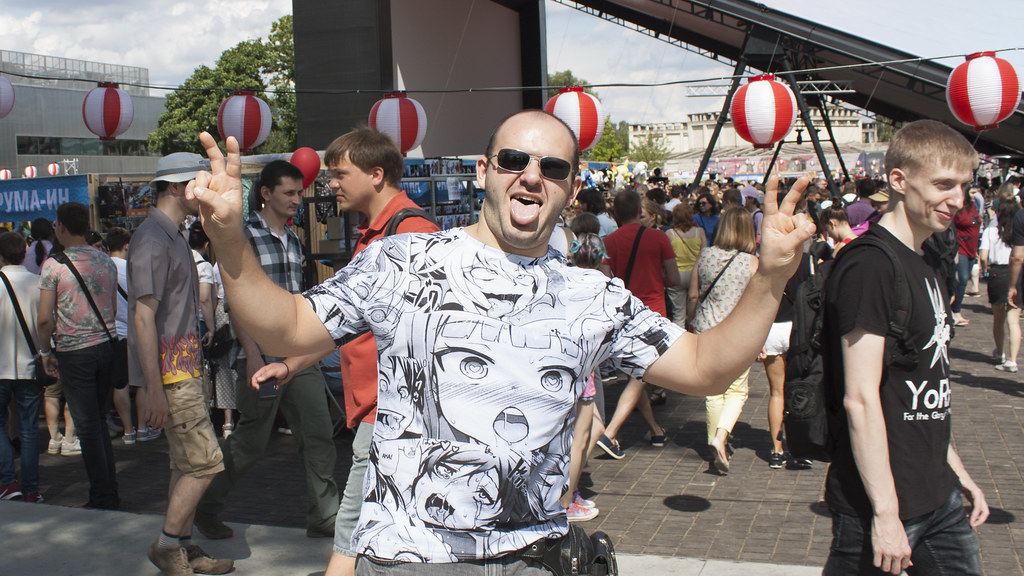 Following a good diet is essential for the well-being of the body at all ages. The body changes, habits sometimes change and the lack of time leads many people to eat quick and unhealthy meals. It is necessary to intervene in time with a good diet: useful advice .

Following a good diet is fundamental for the well-being of the organism at all ages. The body changes, habits sometimes change and the lack of time leads many people to eat quick and unhealthy meals.

It is necessary to intervene in time with a good diet that becomes increasingly important even in the epochal passages in a person’s life.

The passage to 40 years, both for men and women, represents a milestone to celebrate from which you must immediately start again. So here is that if we want to feel good, there is only one advice: eat healthier.

Diet over 40: general advice keep your weight within a normal range do not ingest more than 1,500 mg of sodium per day, reducing the consumption of salt and prepackaged or processed foods consume adequate amounts of fiber

Man: increasing the risk of heart disease and cholesterol, he needs a diet characterized by the consumption of lean meats and poultry (cooking them without adding saturated fat).

You also need to consume enough vitamin D to protect yourself from breast cancer and colon cancer. Breakfast: a bowl of oatmeal or a bowl of cereals is recommended; if you use skimmed milk you already get a calcium intake of about 800-1,000 mg.

Coffee break: healthy low-sodium snacks such as unsalted almonds or walnuts, fruits and vegetables, homemade hummus or yogurt Lunch and dinner: it is better to always choose foods rich in fiber to be able to lose weight and keep cholesterol under control.

If the lunch is fast, ideal brown rice with vegetables, chicken sandwich and mustard with wholemeal bread, salads seasoned with balsamic vinegar. Dinner may include pasta with tomato sauces, grilled fish, steamed vegetables, baked chicken and sweet potatoes, spinach or couscous salads. To increase your metabolism, always take a walk after lunch or after dinner.