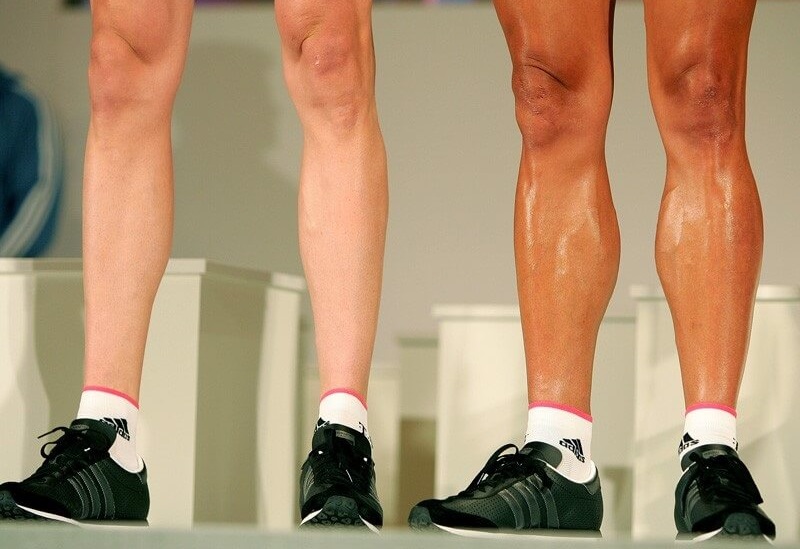 Did your husband / partner / boyfriend / lover have smoother legs than yours? Imagine the scene: he in the bathroom intent on shaving, he also puts foam on his legs and gets rid of hair. Or go to the beautician to get waxed. You’d like it?

Well, this is the new trend. After rubbing us the face cream and eyebrow tweezers, our men reach out for the depilatory cream and the strips. Perhaps showing the most beautiful legs of ours, without cellulite (sigh!), Popping out of Bermuda shorts or exhibited on the beach and in the pool.

Those who do it say they prefer themselves like this, to feel more attractive with smooth legs. He-Man’s legs are not new in the world of sport, especially in swimming and cycling. But cyclists have a real reason to do it, because after injuries caused by falls the hair could cause infections, while swimmers do it because the hair creates friction. This matters little to ordinary men who don’t play sports.

The requests in beauty centers are increasing, both for waxing and for pulsed light hair removal. Women don’t seem very convinced. “As much as the little hairy man prefers, I do not look favorably on the male who gets waxed – writes our reader Eurassicura – I myself suggest to him that he shorten or remove some hair but only when the situation becomes tragic.

Last year, for example, because of the thick hair on his chest he was tanning in patches so I suggested a summer waxing on his chest. You also pass the eyebrows from above the nose, to have two instead of one but I don’t like the man who thins the eyebrows.

Legs, arms and armpits not even talking about it, the hair must be there to warm me up in the winter: at most shorten those of the armpits when they overflow even with half-sleeved shirts. “