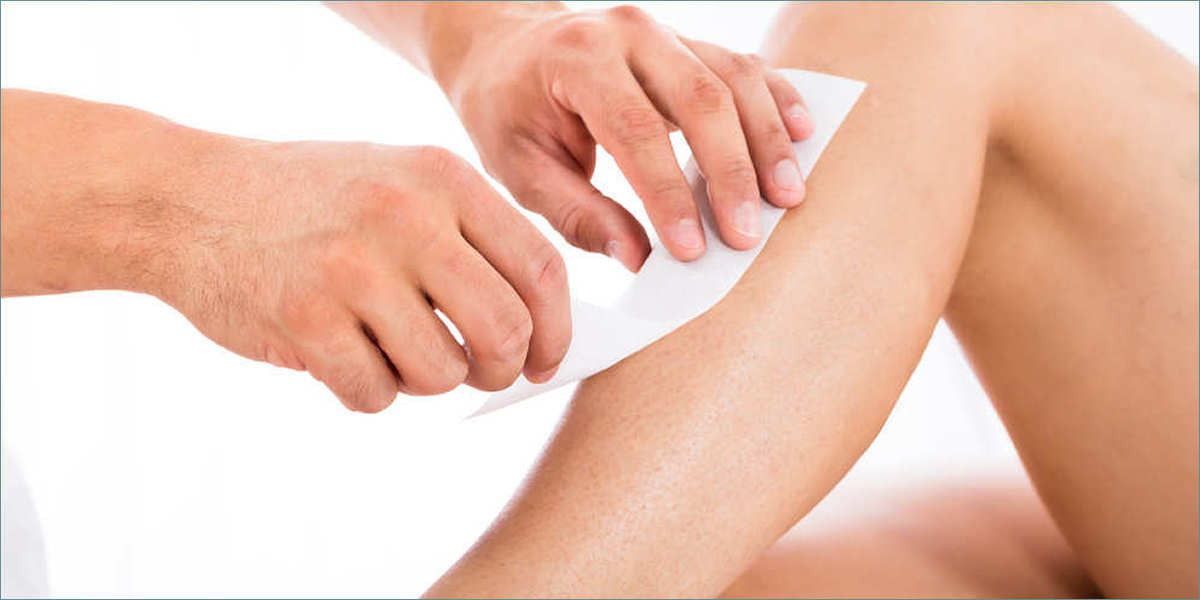 The modern male is no longer as it once was, handsome hairy who did not care to appear similar to a monkey because the man stands out from the woman for this too.

Today more and more men decide to shave their chest, legs and even their back. Here we take a cue from a recent survey carried out by the monthly magazine Men’s Health to try to understand if and when it is appropriate to shave the legs.

The magazine asked its readers if they shaved their legs, about 600 people replied and for 51.6% the most popular response was “I don’t really think about shaving my legs”. 33.1% replied that they did not shave completely, but at most shortened the hair while the minority, just 15.3%, replied that they shaved frequently. Now the question is: why do you have to shave your legs?

The answer is obvious when it comes to sports. Swimmers for example need a very smooth physique in order to have less friction in the water, cyclists and many footballers shave to avoid tingling with tight shorts, but all the others?

Many do it to look more attractive. But will it be so? The direction of the newspaper was asked if it also wanted to submit the issue to its female audience.

He asked fans of the Women’s Health Facebook page what they thought of the depilated male legs, and surprisingly most said they preferred the hairy back man remedies.

Even more people, about 700, responded to this survey, and 49.3% responded that males should not cut their leg hair. Just 28.5% instead say they do not love men who shave very much, but on the other hand they like smooth legs, while only 22.2% say they prefer hairless men.

In these words we can summarize more or less all the most common reasons why most men shave their legs. If you are still thinking about it, know that shaving your legs is not something cheap because, to do it well, you need to turn to a professional beautician.

In addition, apart from the cost due to sessions that will become regular (a bit like when you cut your beard for the first time, the hair will grow faster and faster), also know that hair removal is rather painful. But you know, if you want to look beautiful, you have to suffer a little …